It's been exactly six months since I switched from macOS to (Ubuntu) Linux. I'm now developing fman on a Dell XPS 13: 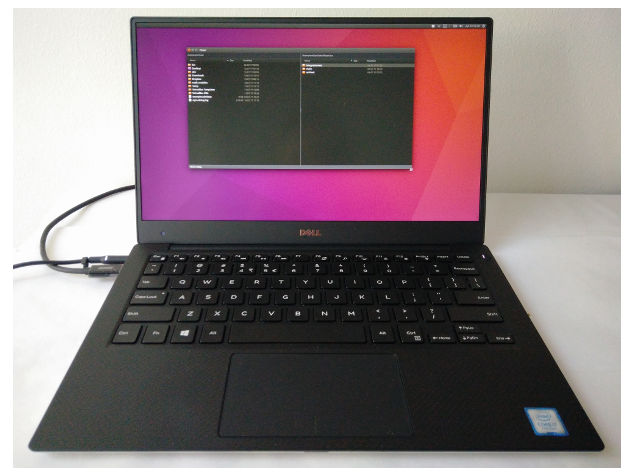 It's hailed as one of the best Linux laptops. It's extremely light, has a small form factor, great battery life and supports Ubuntu very well. It's also much cheaper than a comparable MacBook Pro, so I could afford to get a larger SSD. That's useful for me because I previously had to resort to external drives a lot. Finally, the Terminal application on Ubuntu blows all other shells I've ever worked with out of the water.

There are a few issues. Some are to do with sound: The speakers are worse than on my previous MacBook Pro. Every time I plug in my headphones, there is some white noise and I have to run a command line tool alsamixer to get rid of it. Also, when I keep my headphones plugged in and restart the computer, Ubuntu outputs sound to the speakers instead of the headphones. The final annoyance is that Ubuntu sometimes makes windows 0 pixels wide and I have to search for them by their shadow only on my desktop.

The best way to describe the experience is with an analogy: macOS is like a hotel. Everything is polished, designed and cared for. But it's also sterile and you can't bring your own furniture or cook your own food. On Ubuntu / Linux, you need to do the dishes and take out the trash yourself. But it's yours. No one forces their agenda on you. It simply feels like home.